Sleater-Kinney’s latest album The Centre Won’t Hold is yet another change in direction for the always ambitious American rock band. Multi-instrumentalist Corin Tucker joins The International Pop Underground to talk about the themes and writing process behind the record.

‘Evolving was always something we wanted to do, but people aren’t always excited about a new that they hear,’ says Corin, going on to reference The Woods, a previous stylistic left turn the band took in 2005. The new album is strongly influenced by producer Annie Clarke, known for her slickly produced guitar pop under the moniker St. Vincent.

Early impressions of the circumstances surrounding the record fostered a level of cynicism towards The Centre Won’t Hold, but Corin says by constantly changing, Sleater-Kinney remains hungry - ‘I think that’s why we’re still a band, because all of our songs don’t sound the same.’

Change is also needed to respond to the state of the world. The Centre Won’t Hold, as Corin puts it, is a reflection of what Sleater-Kinney see when they look outside. ‘The album is meant to reflect the massive political and cultural moment of turmoil we find ourselves in, I think we wanted to reflect on the personal impact of that.’ 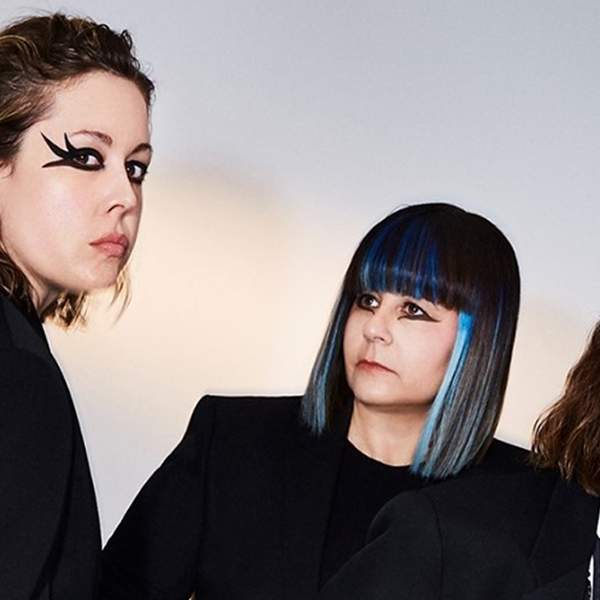 Listen to Sleater-Kinney’s Corin Tucker Explains Why They’ve Made Another Left Turn with Their New Album15:47∙4 September 2019∙
Advertisement
Advertisement