This week on Stolen Moments, producer and Blue Note Records president Don Was takes listeners on a journey through jazz recounting moments from his own life along the way. Don discovered jazz by flicking through radio stations in the car as a kid, a result that came about while waiting for his mum to finish her shopping. It wasn’t long before he got his own FM radio and began listening to Destination Jazz: The Ed Love Program every single night.

He notes that his hometown of Detroit was a pretty great place to grow up for music. People from all over the world travelled to Detroit for work and with them they brought a myriad of different cultures as well. Says Don, ‘It was this incredible jambalaya of music and art and clothes and food. It was like living in this crazy bazaar somewhere.’ According to Don, if you wanna know what Detroit is like, think John Lee Hooker’s music.

Explaining his love for jazz Don says, ‘I was […] blown away that music without lyrics could have such a powerful message.’ In the early days, most of the music he liked was coming out of a little record company in New York city called Blue Note Records. Now working as a record producer and serving as the label’s president, Don says, ‘I never considered playing music to be a job […] and I never considered making records to be that.’ 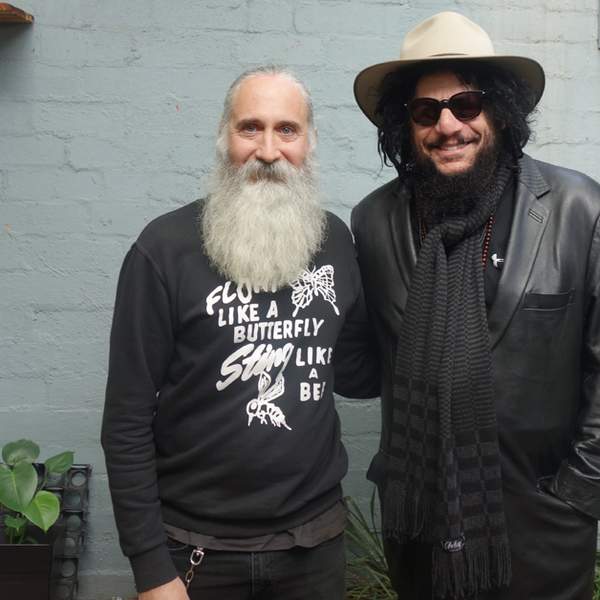 Listen to Serving up a Blue Note Special with Producer Don Was on Stolen Moments01:34:48∙8 June 2019∙
Advertisement
Advertisement