Sydney-based LGBTIQ activist, Sally Rugg, says that in the forty-eight hours before the Marriage Equality Act was passed ‘she watched in real-time how the story of how we got there was rewritten’.

Despite years of activism, she saw credit for the success of the campaign get hijacked by the politicians as they paved over all of the hard work of activists so that people like Malcolm Turnbull could take a kind of ‘victory lap’.

So, as she tells Sarah, Daniel and Geraldine, she decided to set the story straight and write a book. How Powerful We Are: Behind the scenes with one of Australia's leading activists tells the real story behind the campaign, and many others. Sally says it’s not about taking credit but that ‘it’s incredibly important for us to understand what we did as a society to achieve that reform’.

Translating her experience to the current climate emergency, she points out that ‘those in power want us to cower’ but ‘we already have the solutions to solving climate change’ so we shouldn’t let despair stop us from forcing those in power to adopt those solutions as quickly as possible.

Sally’s book is out now through Hachette Australia https://www.hachette.com.au/sally-rugg/how-powerful-we-are-behind-the-scenes-with-one-of-australias-leading-activists 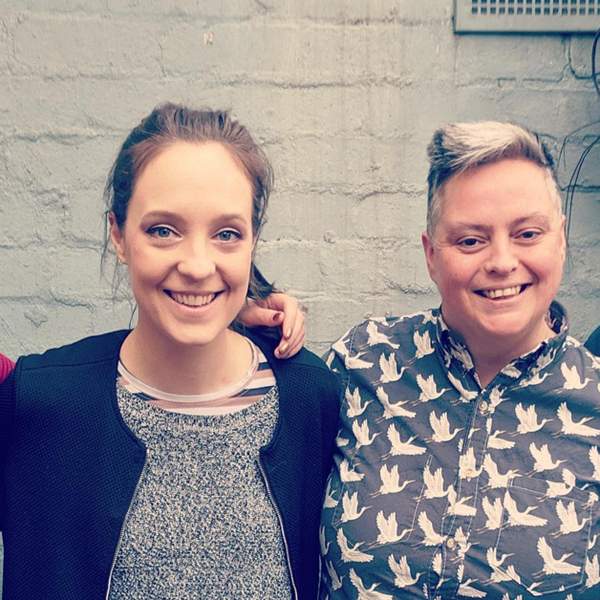