Rolling Blackouts Coastal Fever, like many others, had shows cancelled this year due to the pandemic and had to figure out new ways to keep making music “through strange forms of recording”. Their second album, Sideways to New Italy, was released in June. It was not the year they had planned, but the band received nods of recognition at the Music Victoria Awards, in the Best Album and Best Band categories. Singer and guitarist Joe White joins Andrew to chat about their upcoming show at the Forum.

Joe explains they’re anticipating the show will go “full steam ahead”, with support from Pinch Points and Elizabeth. He says there was back and forth about planning the capacity of the show, but at the end of the day, they decided to go “into it with as much optimism as possible”. Playing at the Forum is the “holy grail” for the band, according to Joe. 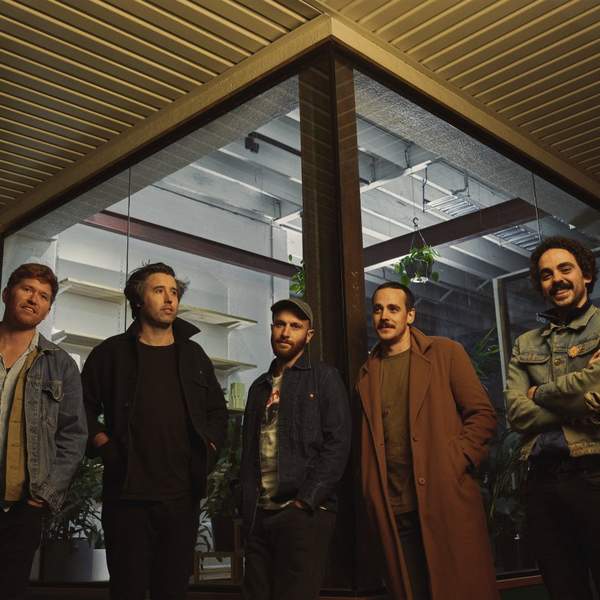