“This is the weirdest gig I’ve ever booked,” chuckles Richard Moffat, describing The Punter’s Club Reunion show – just one of many gigs on the program of this year’s Leaps and Bounds festival. “I’ve booked many gigs, but for this one I just posted on Facebook asking who people would want to see if this show happened – but all the messages were so lovely and people got so excited that I got really caught up in the enthusiasm. It’s been such a beautiful and joyful experience.”

The Punter’s Club was one of Melbourne’s most beloved music venues, which although it closed in 2002, has had its spirit live on right across the broad spectrum of Melbourne’s music scene. On Sunday 18 July at The Fitzroy Mills, many bands that were a part of the venue’s history – Angie Hart (Frente), Bodyjar, Dallas Crane and The Meanies to name a few – will come together to celebrate the venue’s legacy and reunite under one open-air roof. 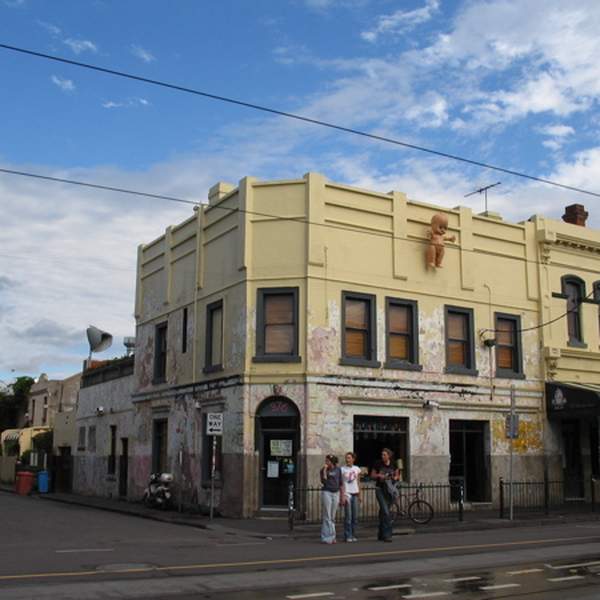