Respect The Rock: Cash Savage Shares What’s Next For The Last Drinks

Cash Savage takes a break from doing some admin to talk to Respect The Rock fill in-host Blake about their first live shows since March 2021, which kicked off with a New Year’s Eve gig in Castlemaine. “There were a lot of mixed emotions actually,” Cash says of the gig. “I’ve had a rollercoaster of a year, as everyone has. It was very good to be playing music very loudly with the Last Drinks, and I think everyone knew we were going into a tough 2022, live music-wise – so everyone knew there was a feeling of 'go big or go home'.”

The chat comes ahead of their Melbourne Recital Centre show (rescheduled to Friday 11 March), which – not having had a huge opportunity to play and being in the middle of recording a new album – required a rare band rehearsal. “I thought I should probably crack out a couple of solo songs we couldn’t usually do in the pub rooms,” Cash explains. “If it wasn’t for not playing as much, we wouldn’t normally do a rehearsal at all. The musicians in the band are so good, we tend not to worry about that as much!”

Get tickets for Cash Savage and The Last Drink's Melbourne Recital Centre show. 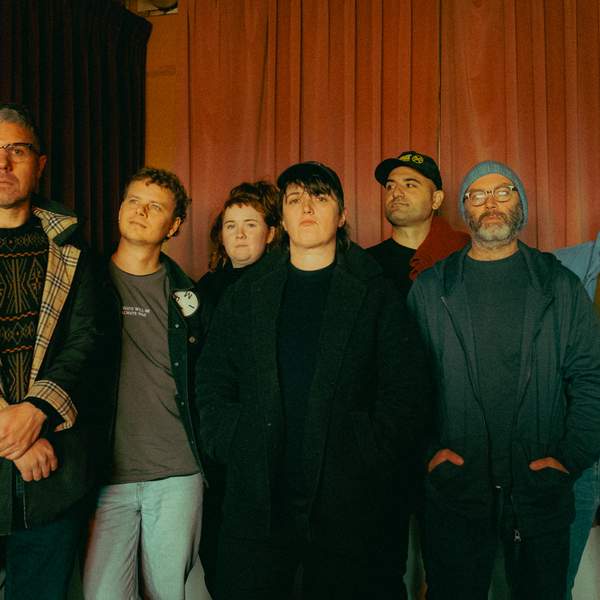