From an episode of Respect The Rock∙Presented by Nicole Tadpole

TadPole chats with The Peep Tempel’s Blake Scott, who’s just released his debut solo LP Niscitam (pronounced “neesh-i-tom”). Out now through Wing Sing Records, the album documents Blake’s existential angst bringing new life into a chaotic world and, Blake reasons, his hopes that some semblance of peace – both within and without – can be realised before it’s too late. 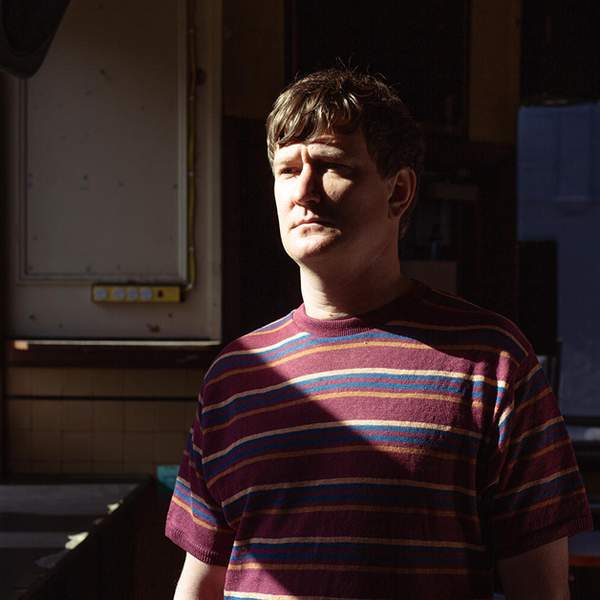