Requiem For A Scream: Making Metal In The Middle East

Slave To Sirens is the first all-female metal band in the Middle East, a place where metal, in some instances, remains banned. The band’s founder, Lilas Mayassi, joins Mia Timpano on Requiem For A Scream for an intimate and wide-ranging conversation. Lilas, a former biologist, describes her accidental entry into metal music, meeting her bandmates in a riot, and how she transforms her experiences of co-existing with war into brutal music. 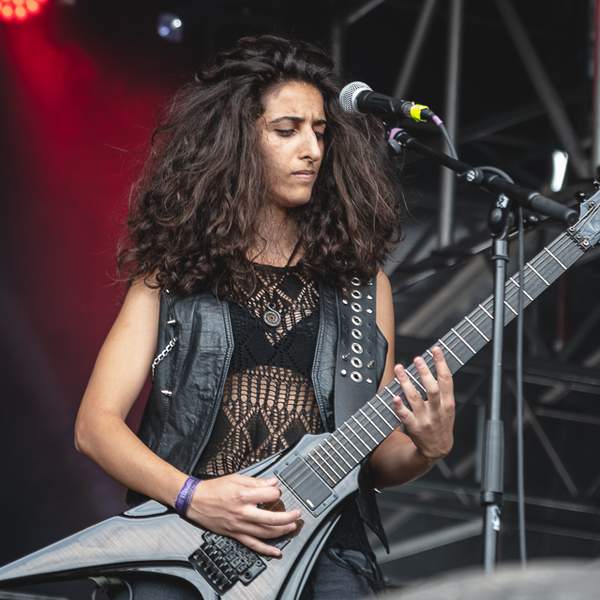 Listen to Requiem For A Scream: Making Metal In The Middle East16:00∙29 January 2020∙
Advertisement
Advertisement