Requiem For A Scream: Shouting Empathy With Deafheaven’s George Clarke

Post-metal pioneers Deafheaven are back with a new album, Infinite Granite. To celebrate the first single off the release, Requiem For A Scream host Mia Timpano airs her 2019 chat with lyricist and vocalist George Clarke, who dropped by the studio while the band were touring Australia off the back of their album Ordinary Corrupt Human Love.

George describes feeling as though the band remains in an underdog position – a helpful place to be to keep working – which he thinks is the result of coming from a small town and still possessing “this teenage energy of wanting to get more than what you’ve been given”. He also explains the critical role of sensitivity and vulnerability in the band’s music – and why, for him, the most important thing to keep in mind when making art is to “keep it real”. It’s about honesty, knowing when an idea is bad but sharing it anyway, and remembering why you’re here in the first place. 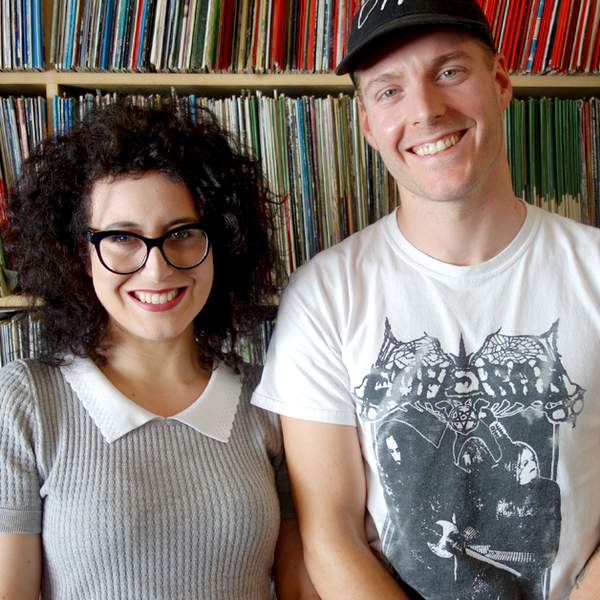