Read the Room: The Politics Of Kendrick Lamar

Kendrick Lamar is the West Coast hip hop artist who became one of the best to ever do it, following a meteoric rise in the 2010s. An incredible lyricist, he has an ear for making visceral and almost purely Black music, which we saw in 2015’s To Pimp A Butterfly (TPAB) - arguably his most politically powerful and cerebral piece of work.

Joining Jim Malo and Bez Zewdie - filling in for Osman Faruqi and Madeline Hayman-Reber - is ethnomusicologist and musician Krishan Meepe. They chat about Meepe's pending journal article titled ‘From Resistance To Incorporation: How Kendrick Lamar Turned From Black Saviour To Black Salesman’. The piece looks at the ideological shift from Lamar's 2015 albumTPAB, to his 2017 follow-up DAMN. that accepts neoliberal ideas of personal development and responsibility - did Kenny sell out? 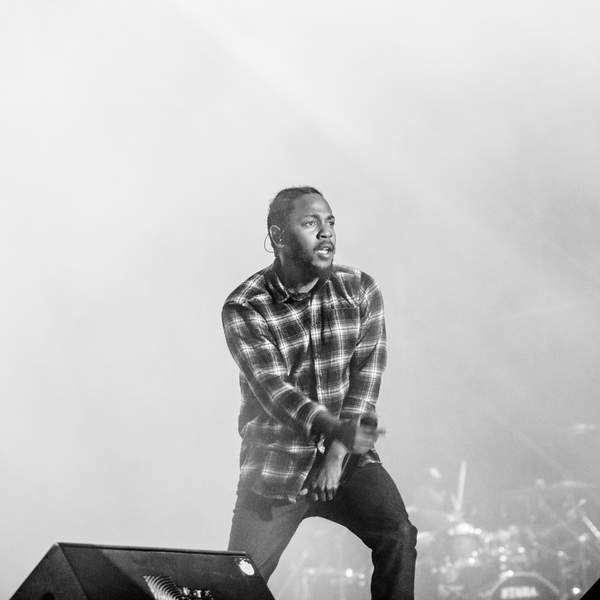