"There are other ways...of achieving [social cohesion], without it effectively becoming a tool for excluding certain groups."

This past week saw the announcement of new English language requirements for Australian partner visas, that will take effect from mid-2021. They'll require applicants to learn English to a “functional level” before being considered for a visa - all in the interests of social cohesion.

So what message does this send to those in Australia who do not fit within the Anglo-Australian identity? Human rights advocate Nyadol Nyuon joins Bez Zewdie and Jim Malo - filling in for Madeline Hayman-Reber and Osman Faruqi - to chat about what these changes really mean for Australia. 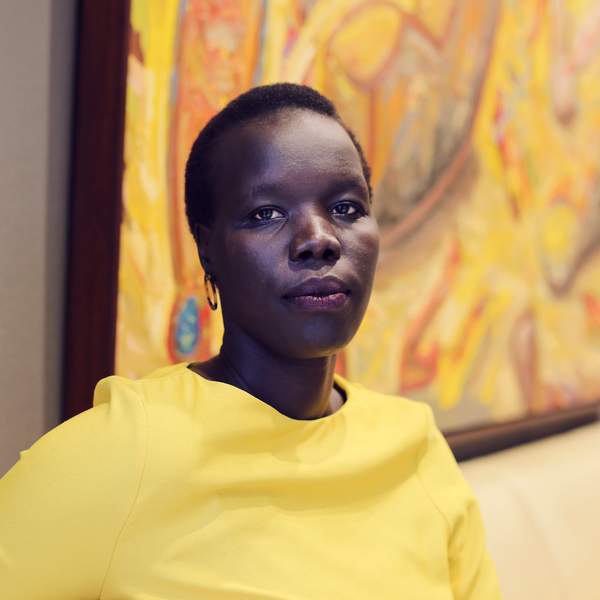