Dr Mal Practice, Nurse EpiPen and Doctor G-Spot are joined by Professor Paul Myles (director of anaesthesiology and perioperative medicine at Alfred Hospital and Monash University) and Frank Cahill (a clinical and counselling psychologist working at the Epworth Sleep Centre) for this sleep special of Radiotherapy.

Discussing his own misunderstood profession, anaesthesiology, Paul Myles speaks about the ways anaesthesiologists work out ‘a recipe that suits the person’ being operated on. He dispels the idea that anaesthesiologists just put the patient to sleep and then go have a coffee, saying, ‘It’s not like baking a cake. You need to be there second by second.’ As Dr Mal Practice points out, ‘It’s more like a stir-fry!’

Despite the literacy gap and general lack of public knowledge surrounding anaesthesiology, Paul tells us that Australia has some of the safest anaesthesia in the world. ‘We’re perfectionists,’ he says, noting the special care anaesthesiologists take to ensure safety and to personalise anaesthesia to avoid adverse effects down the track. ‘It’s very much an art.’

Clinical and counselling psychologist Frank Cahill specialises in treatments for insomnia and parasomnia. Parasomnia refers to a group of sleep disorders including nightmares and hallucinations. Although he says its generally accepted that most people need around seven hours of sleep, Frank notes that we all have different needs; ‘Sleep is like shoe size,’ he says.

Frank also discusses the effects of stress on sleep and as ‘a perpetuating factor for insomnia’, saying that a busy life often means we ‘can’t switch off the mind’ when we want to go to sleep. Counterintuitively, he adds that often going to bed later can help with insomnia. He specialises in cognitive behavioural therapy for insomnia, which he has found much success with. ‘We take sleep for granted,’ he says, noting that you often forget that your body will give you the rest that you need. ‘If you don’t sleep well tonight, you’ll sleep better tomorrow night.’ 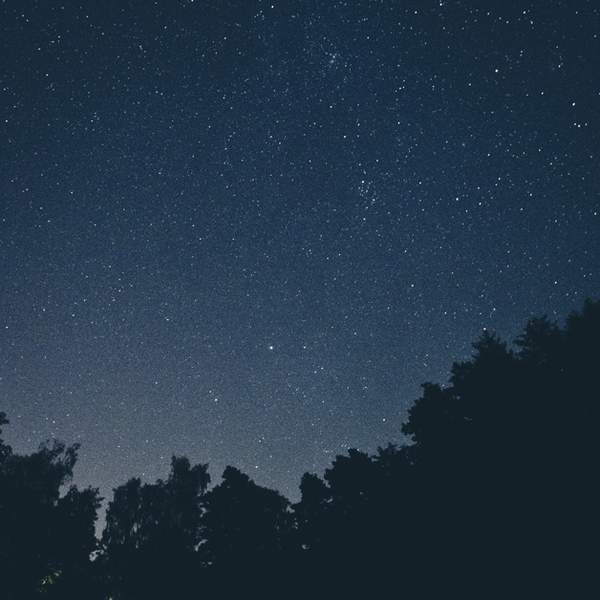