From an episode of Radiotherapy

Dr G Spot and Panelbeater host this week’s program and are joined by Dr Fran Beilharz, a psychologist and researcher in the field of body image at the Monash Alfred Psychiatry Research Centre at Monash University. Fran phones in to discuss body dysmorphic disorder (BDD), which she describes as the psychological phenomenon of being dangerously preoccupied with the perceived flaws in one’s own physical appearance. She discusses the debilitating side-effects that are characteristic of BDD and how they differ from ‘normal’ manifestations of dissatisfaction toward one’s own appearance. She also shares some thoughts about how the current dependency on webcams during the time of COVID-19 might impact experiences of BDD. 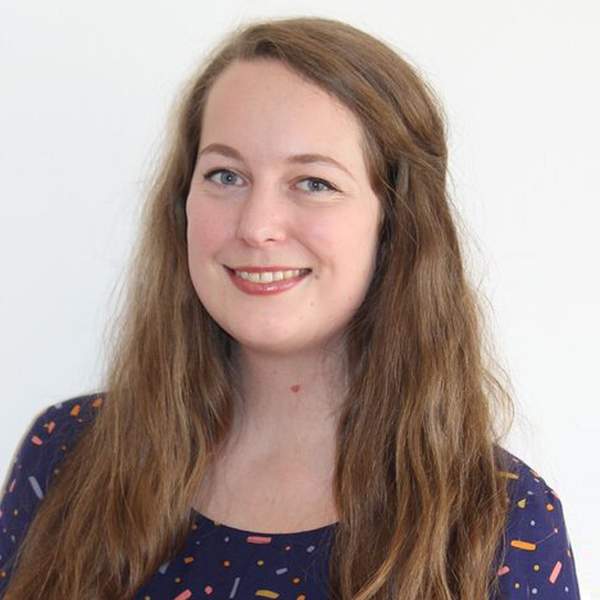