Radio Marinara: Why Are Oil Giants Still Drilling in the Great Australian Bight?

It seemed like the concept of offshore deepwater drilling in the Great Australian Bight was a thing of the past. However, Norwegian oil giant Equinor recently announced plans to begin doing just that by the end of the year. A social media storm soon followed and several politicians, community leaders and even surfers have come out in vocal protest of the plans which could disastrously impact the entire southern coast of the continent should a worst case oil spill occur.

Sean Doherty of Patagonia and the Great Australian Bight Alliance phones in to Radio Marinara to answer some questions which have had the average Joe scratching their head, i.e. How did this get approved? Who would approve such a risk-prone plan? How does one get involved in fighting against this? And, most importantly, why do such environmentally subversive plans keep getting approval right under our noses? 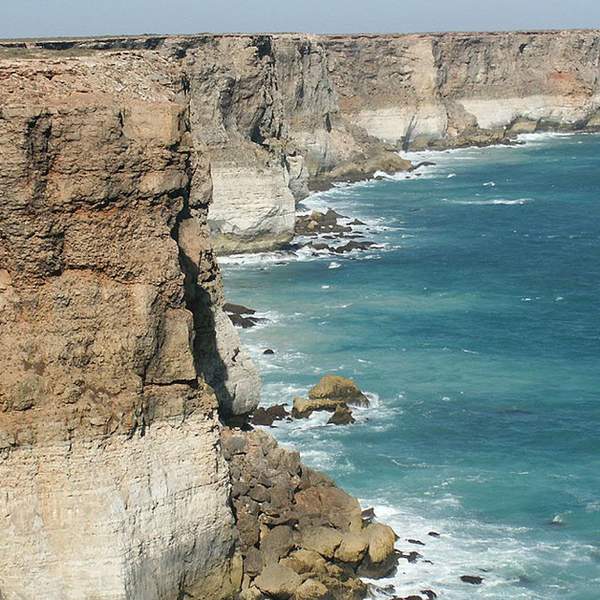