Each winter, tens of thousands of spider crabs make their way to the Port Phillip Bay shallows to shed their shells, in one of the greatest animal migrations on the planet.

Dallas D’Silva, Director of Fisheries Management and Science for the Victorian Fisheries Authority, has been studying the giant crabs’ annual migration with his team over the last 12 months. “It’s such an amazing migration that happens,” Dallas tells Radio Marinara. “They come in to moult, and we’ve seen it covered on Blue Planet. Such a great thing that we get to see.”

The migration reaches its greatest mass around June, but not much is known about what the crabs do after their moult. Dallas and his team plan to change that this winter. “We’re gonna aim to tag a bunch of these crabs using satellite technology. It’s pretty exciting. We’ll get to see what these crabs get up to once they finish their moult and they go back out.” 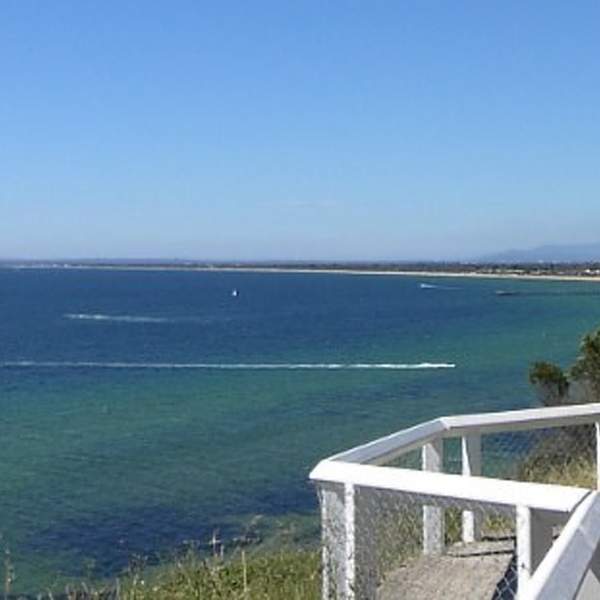