Dr Monica Bell, associate professor of law and sociology at Yale University joins Amy to discuss the brutal murder of George Floyd and the trial of Derek Chauvin, which made global headlines in May 2020 and has continued to do so with guilty verdicts handed down recently. Dr Bell talks about how the Black Lives Matter movement and its associated calls to 'Defund the Police' have changed the conversations Americans are having about policing, race, and community safety in the United States. Monica discusses the spectrum of police violence enacted against Black Americans every day, and how communities are continuing the push for racial justice for Black people in the U.S.

Monica outlines what she believes is the "promised land" and what she advocates for regarding police reform; "My big goal is a world where... there is true racial justice and liberation for Black and Brown people – so people can choose whatever type of life they want to live, people can pursue joy in any way, and the State doesn't interfere with that. ...So that's the big goal, a harmonious world where people have maximal freedom and maximal community." 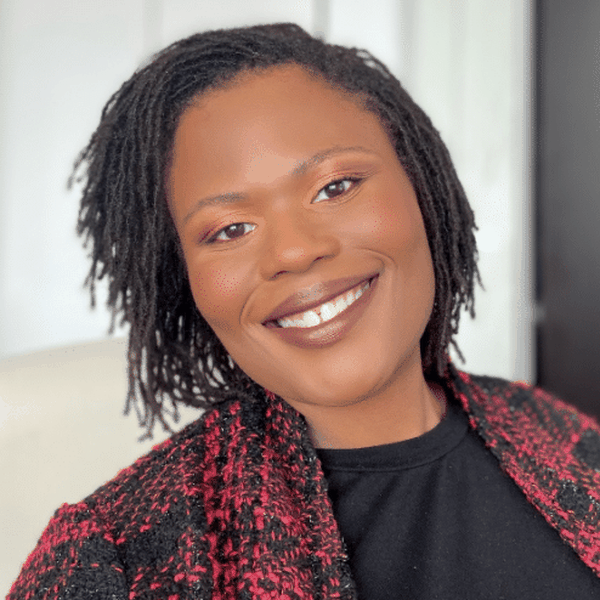