Chuck D, leader of legendary hip hop group Public Enemy, joins Elizabeth McCarthy, filling in for Fee, to chat about his latest releases and what it's like to collaborate with the best.

What You Gonna Do When The Grid Goes Down?, released in September, sees the group return to Def Jam Recordings. The record has guest appearances from the likes of George Clinton on the opening track (for his “funkosophy”), Cypress Hill, Ice-T and Nas. Chuck says they weren’t using collaborations as a marketing ploy, rather it’s “just a little help from my friends”. He also explains why Ms. Ariel was chosen as the last voice of the album as “women are the future of the planet”. 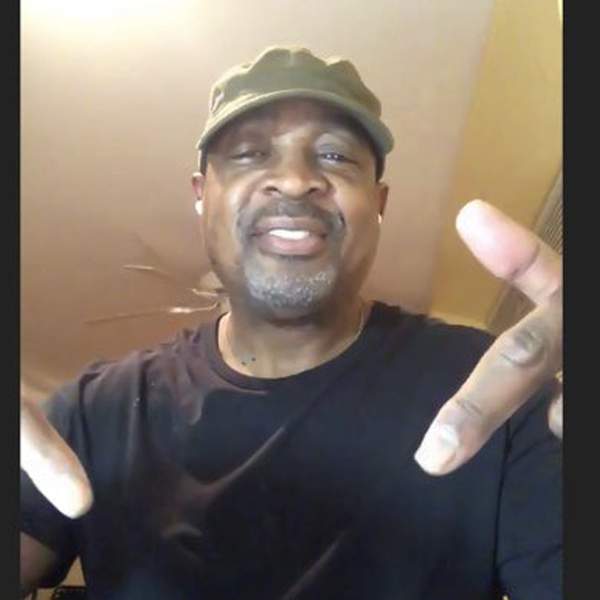