From an episode of Primal Screen

According to Sonia, less than ten percent of history films are about women and if you do make one, there’s expectations that “she’s got to be an ANZAC nurse or a nun saving people”. The Witch Of Kings Cross is about an “intelligent and talented woman that needs to be re-examined”. 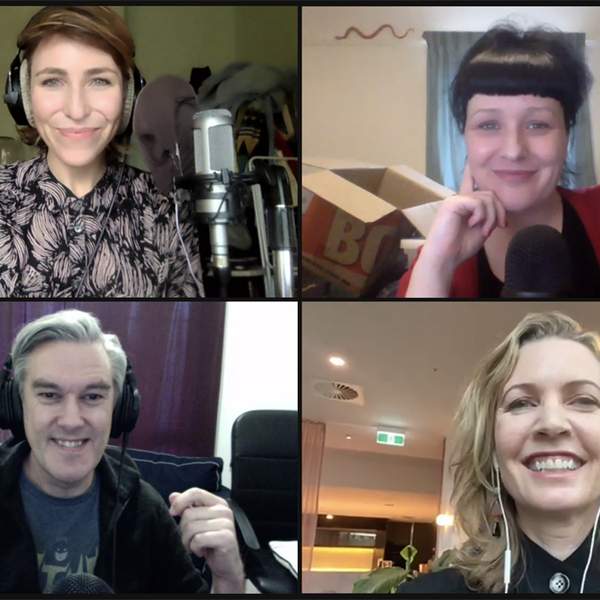