From an episode of Primal Screen

Primal Screen: Made In Melbourne Special

With all the cinemas closed, watching movies from home is all the rage at the moment. With that in mind, how about revisiting some classic films made right here in Melbourne? Primal Screen has you covered. Paul and Sally, accompanied by Plato’s Cave’s Stuey Richards, present “Made In Melbourne”, in which they revisit and critique three locally produced films: John Ruane’s 1990 dark comedy Death In Brunswick, starring Sam Neill and the late, great John Clarke; Stanley Kramer’s classic 1959 adaptation of Nevil Shute’s post-apocalyptic novel On The Beach; and Philip Brophy's 1993 satirical cult splatter-fest Body Melt. 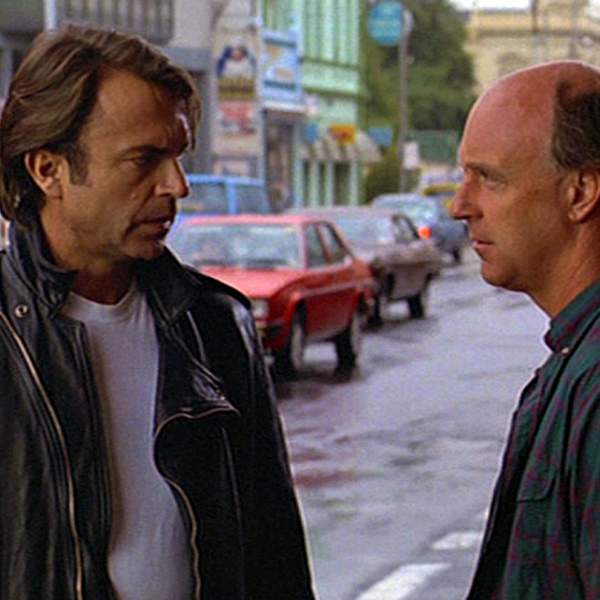