From an episode of Primal Screen∙Presented by Flick Ford

Melbourne-based Director Kitty Green is behind Casting JonBenet, Ukraine is Not a Brothel, and her latest release, The Assistant. She joins Primal Screen host Flick Ford to discuss this new movie, which tells the story of a young assistant whose boss represents the harassment and toxicity that pervades the film industry and workplaces more broadly. Kitty speaks about the observational tone that structures the film and how this was important to properly capture the pernicious, and often hard to detect, moments that contribute to these toxic cultures. She also discusses the process of making this film in light of the #MeToo movement. 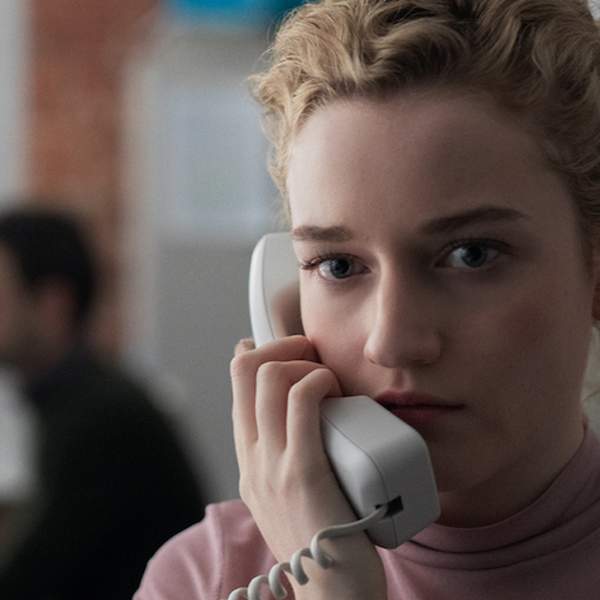