Stephen Page, a descendant of the Nunukul people and the Munaldjali clan of the Yugambeh Nation from Southeast Queensland, has been the Artistic Director of Bangarra Dance Theatre since 1991. He choreographed the film Bran Nue Dae, co-directed the recent documentary Freeman, and his directorial debut Spear featured at the Toronto Film Festival. He joins Flick, Paul and Sally to discuss his history and craft, as they spotlight choreography in film. 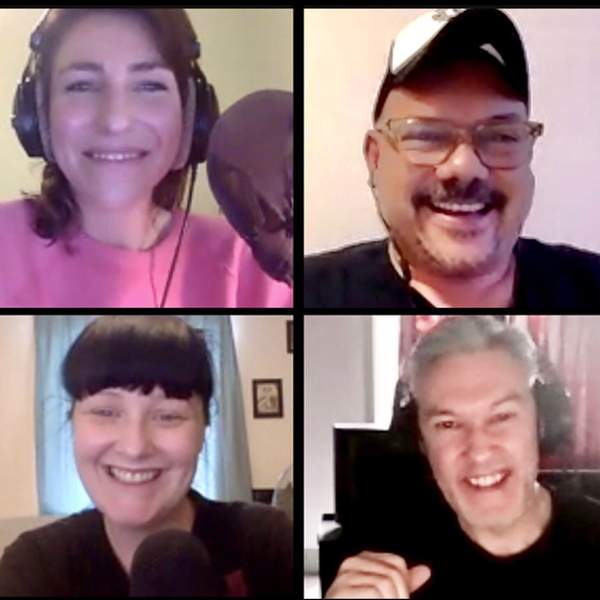