Out on the Patio: Why Even Want to Play ‘Meat & Potatoes’ Setlists After 25 Years

Two-thirds (ish) of local indie-rock band Even – Wally Kempton and Ash Naylor – join Monique on Out on the Patio for an interview of quips, self-deprecation, ‘meat and potatoes’ setlists and thoughts of Bruce Springsteen’s masseuse.

After 25 years of Even, they’re mostly about pleasing the fans rather than alienating them with set-lists of deep-cuts or obscure covers – ‘bit of this, bit of that – I like to call us pop n’ roll’.

Rather than trying to keep momentum over a 25 year period, the band have found a simpler, more efficient approach to their music, trying to keep studio-time to a minimum and focussing on putting out music that they’re happy with. ‘I’m just gonna come out and say it… I hate time in the studio,’ Wally says with a dramatic pause. ‘It’s a whole lot of sitting around.’

Even are playing shows at Melbourne’s Howler, Sydney's Marrickville Bowlo and Adelaide’s Jive as part of their 25 Years Tour 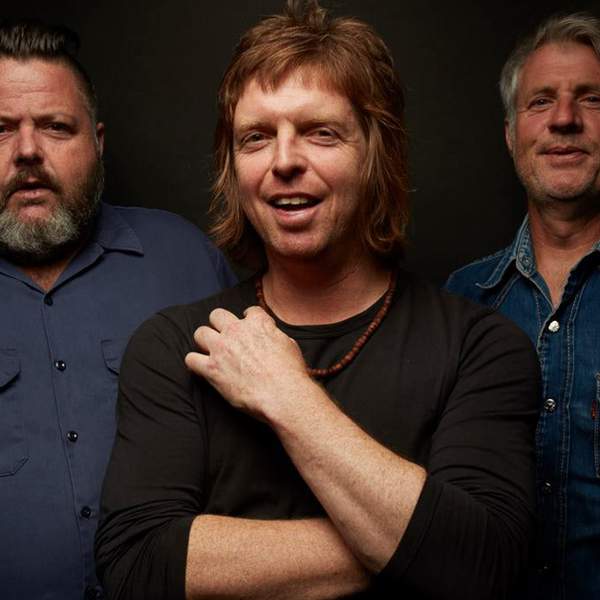 Listen to Out on the Patio: Why Even Want to Play ‘Meat & Potatoes’ Setlists After 25 Years12:07∙25 September 2019∙
Advertisement
Advertisement