Out On The Patio: Pond talk about album number 9

Psychedelic rock band Pond’s new album is simply called 9. After making nine albums frontman Nick Allbrook says that he feels like the pressure has lessened from both outside and inside the band.

He joins Monique to chat about making this album and the motivation behind it. Nick says that 9 is a bit different to the other albums.

Although there are political undertones in some of the songs, he says that this was unintentional. Unlike other albums where issues have been at the forefront of his mind, this time he just wanted to observe things. 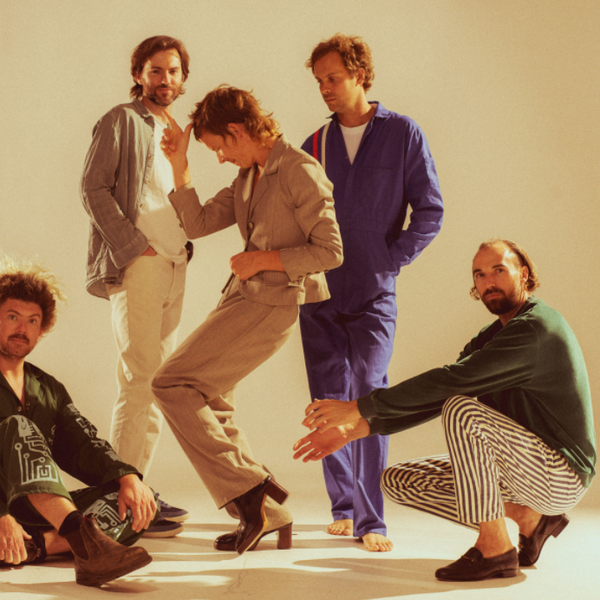