Out On The Patio: MOD CON Celebrate Their Long Musical Friendship With Modern Condition

Erica Dunn joins Mon during Out On The Patio to chat about the very modern problems the three-piece post-punk band tackle on their new album Modern Condition, Triple R's Album Of The Week.

“I was a little bit like a creepy curmudgeon looking out my window during lockdown last year and having spiteful thoughts about the human race!” Erica says of her songwriting inspiration. “It’s been such a bizarre turn of events with the whole planet over the past few years. Part of the songwriting process is me processing the madness.”

It’s not all doom and gloom though. Listening to Modern Condition is as thrilling as it is cathartic – and, on the other hand, Erica says making the record “was such a blast.”

“It’s this funny juxtaposition because we’re yellin’, and some of the live shows are kinda staunch. But Mod Con is mostly celebrating a long musical friendship between me and two of my best mates. We have a hell of a good time!” 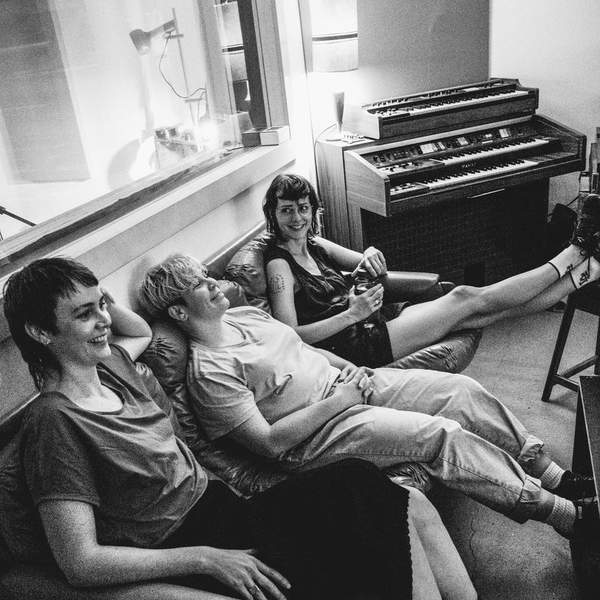 Listen to Out On The Patio: MOD CON Celebrate Their Long Musical Friendship With Modern Condition10:45∙20 October 2021∙
Advertisement
Advertisement