Out on The Patio: Maple Glider Talks Through Her Critically Acclaimed Debut Album

Melbourne musician Tori Zietsch (aka Maple Glider) has been having a whirlwind time due to the response of her debut album To Enjoy Is the Only Thing, which has received praise for its emotionally charged songwriting and mesmerising folk sensibilities.

Tori joins Monique Sebire on Out On The Patio to talk about her origins, including growing up in a heavily religious environment, the culture shock of leaving that behind and moving to a big city, as well as spending close to two years on the other side of the world. “It can be pretty intensely emotional at times writing these songs, but I have amazing friends and a good community to support me,” she explains. “I’m loving it and it’s been such a pleasure to connect to people through the music and I’m excited to be playing more live gigs.” 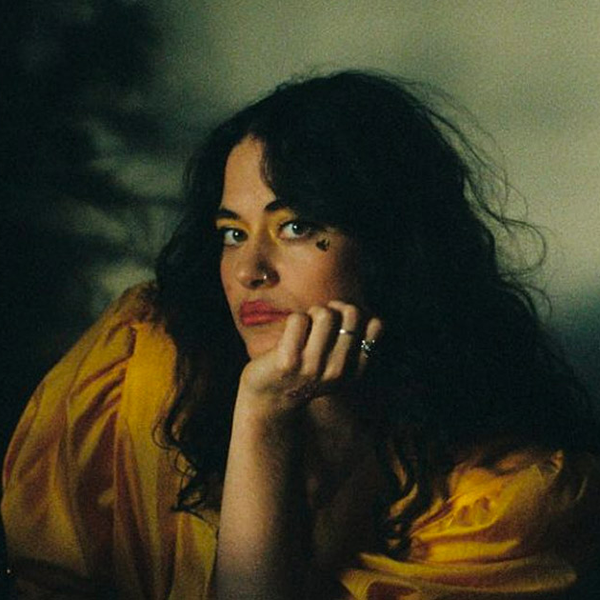 Listen to Out on The Patio: Maple Glider Talks Through Her Critically Acclaimed Debut Album08:50∙30 June 2021∙
Advertisement
Advertisement