Out On The Patio: Friendships Discuss The Surreal Experience Of Creating Their New Album

Friendships’ new album takes you on a voyage of the self. After taking a break after their debut album, Friendships are back with their new album and visual accompaniments, entitled FISHTANK. Nic Brown joins Mon during Out On The Patio to talk about the surreal experience of creating the album. Nic says that after their first album, they felt drained and decided to take a break, to reset and reconnect with themselves. After quite a few months, they shared what they’d been working on and fell in love with the project all over again.

The new album, FISHTANK, was built on conversation and concepts that informed the art. Nic relates the album to a spiritual voyage of loss of control and self, before shedding and finally rebuilding. The narrative of the album cycles through loss and healing, and is a kind of fantasy hero arch in redefining the self within an alternate world called FISHTANK. Although the audio and visual aspects of the album flowed easily, Nic says that revisiting FISHTANK can be quite painful looking back on it as there was an expression of deep emotions. 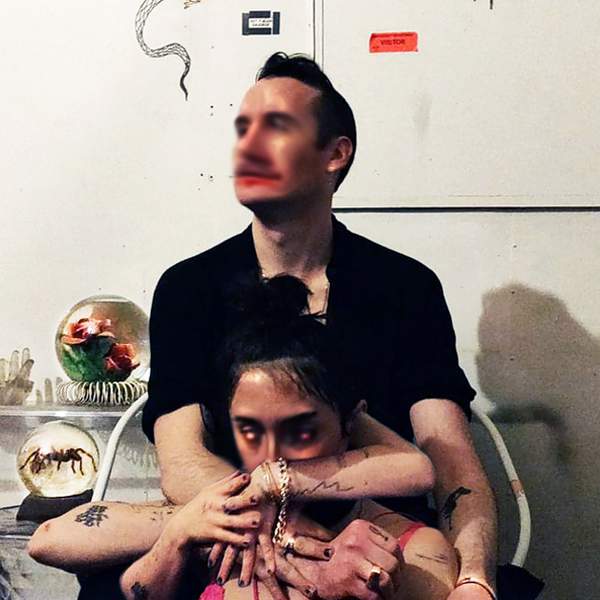 Listen to Out On The Patio: Friendships Discuss The Surreal Experience Of Creating Their New Album19:25∙7 October 2020∙
Advertisement
Advertisement