Out On The Patio: Embracing Imperfections With The Teskey Brothers

In a time when we can’t stand in a crowd, The Teskey Brothers have released their latest album, Live at the Forum, recorded during their last national tour. The band had always planned to release a live album and decided to take the opportunity last year. Liam says that they were exhausted after their Australia/New Zealand tour, and making the actual recording at the Forum was quite stressful as it was all done in analogue. He says they wanted to record in analogue because it stops them from over-polishing things, and the little imperfections are all part of recording a live album. Liam says it’s those little bits of character that the band loves and are trying to embrace. They have also been working on some new videos shot at the NGV and will be premiering them this Friday night online. 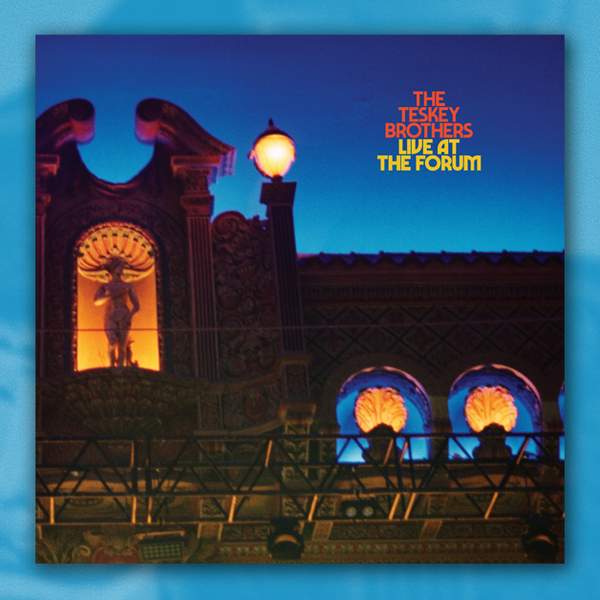 Listen to Out On The Patio: Embracing Imperfections With The Teskey Brothers15:00∙20 May 2020∙
Advertisement
Advertisement