Out On The Patio: Clap Your Hands And Don’t Keep Quiet With Gordon Koang

Gordon Koang’s new LP Unity is his eleventh studio album and the first to be released since he gained Australian residency in 2019. Gordon joins Mon to chat about this week’s Album Of The Week. Originally hailing from South Sudan, Gordon has travelled all over Australia performing his music to live audiences and it’s the audiences he misses most during these times. As a blind man, he knows if people are enjoying themselves at a gig from their voices, their laughter and clapping their hands. The album is titled Unity as Gordon says that good comes from people working together to do the “one work”. He looks forward to being able to come together with his audiences again in the future. 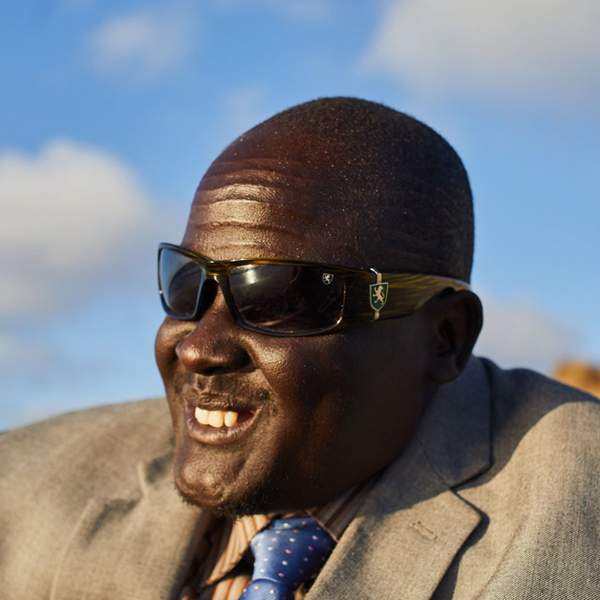 Listen to Out On The Patio: Clap Your Hands And Don’t Keep Quiet With Gordon Koang06:37∙12 August 2020∙
Advertisement
Advertisement