Out on the Patio: Adalita Discusses Remastering Magic Dirt

Adalita from Magic Dirt is in the studio, fresh from supporting Cold Chisel. In between touring and working on her solo project, she’s been working hard to get the remastered version of the much-loved Magic Dirt album Life Was Better out into the world. This album was a fan favourite and acted as a launching pad for the band, gaining the attention of domestic and international labels. After acquiring the master rights to the recordings only a few years ago, the group has been working hard to get the recordings out there and available digitally. One of the main drivers to remaster the album was the late Dean Turner whose heart’s desire was to get the album out and available to the fans. Adalita tells Out on the Patio host Monique Sebire that going through all the old stuff, listening to songs and delving through the archives has been a nostalgic process, but she feels warm and fuzzy looking back looking at the younger versions of the band. 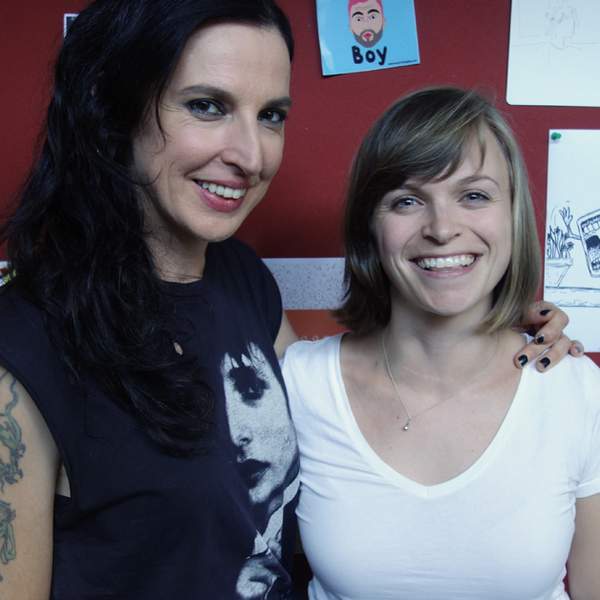