The history of indie music labels is littered with also-rans, big ideas, failed dreams, lost faith, and, no doubt, lost fortunes, both big and small. But there are several notable success stories of guts, bravado and bluff and, of course, fantastic music that still resonates after many years. One of these fabled labels is Heavenly Recordings, who are 30 years old this year. To celebrate this milestone, Heavenly Recordings and its founder Jeff Barratt are releasing a book called Believe In Magic in November.

Here, David Adams (occasional volunteer broadcaster on Triple R) interviews Jeff Barratt and dives into the detail of the history of Heavenly and the minutiae of independent music and spirit. They cover early punk, growing up in provincial Britain, record tokens from well-meaning relatives, collecting defunct record shop bags, playing a part in Creation Records’ success, much-loved artists (including Saint Etienne, Doves, and Manic Street Preachers), why do it all in the first place, and more. 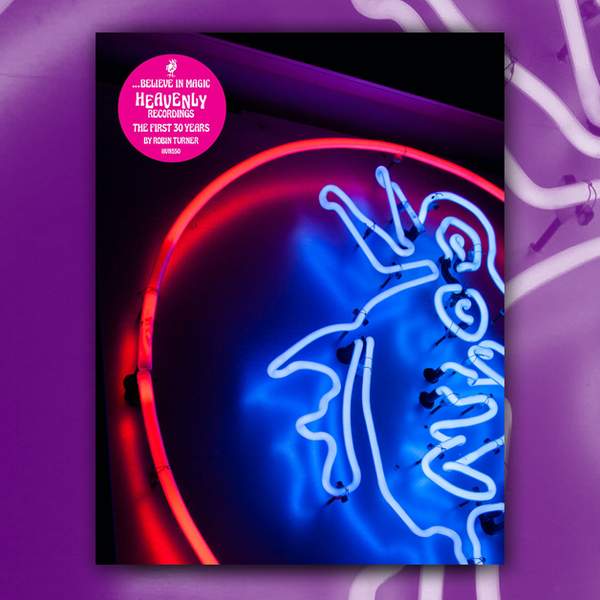