Billy Gibbons, the legendary rock musician best known as the guitarist and lead vocalist of ZZ Top, joins Brian Wise to chat about his new solo album Hardware. Dialling in from Las Vegas, Brian and Billy discuss not only the “unexpected” new album – his third solo record in six years – but also some of the highlights of his early career being in one of the biggest bands in the world. “We were surrounded by nothing but sand, cactus, a few rattlesnakes and a lot of work,” Billy says of recording Hardware. “But I said you know what, let’s take that as the way to aim. So there’s a lot of rock in this one.” 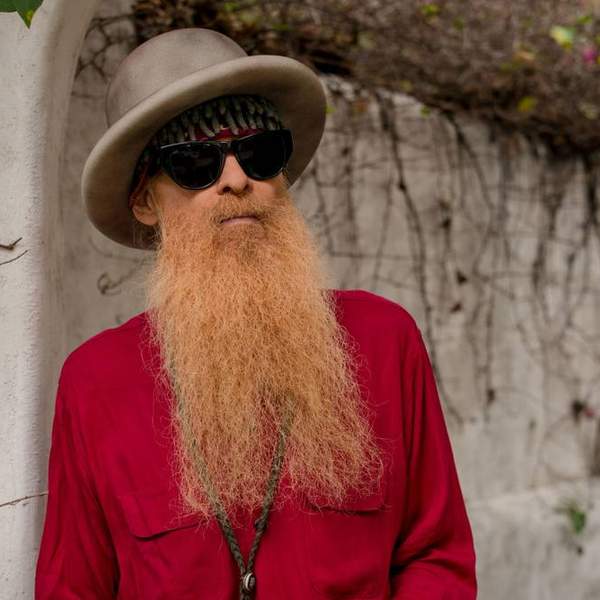