Off The Record: Thinking Out Of The Box With Billy Bragg

After multiple cancellations, singer-songwriter and activist Billy Bragg is finally returning to Australian shores. Ahead of his visit in March, Billy phones in from the Dorset coast to Off The Record to talk to Brian Wise about the upcoming tour, including his unique line up of three shows in each capital city – the first night, featuring all the hits; the second, featuring tracks from the first three albums - the 'chop and clang' period only; and the last evening, from his second three albums. The two also dive into politics, and Billy's surprising relationship with Anthony Albanese.

Billy Bragg plays at the Port Fairy Folk Festival, and at the Forum on 15, 16 and 17 March. 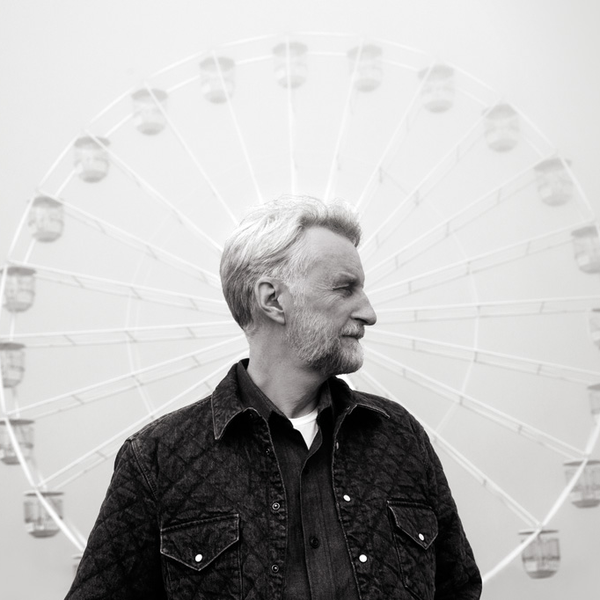 Listen to Off The Record: Thinking Out Of The Box With Billy Bragg25:26∙21 January 2023∙
Advertisement
Advertisement