Off The Record: The Ghosts of Steve Earle

Brian Wise chats with the legendary country musician – and theatre aficionado – Steve Earle about his new LP, The Ghosts of West Virginia. Centred around the 2010 Upper Big Branch Mine explosion that claimed the lives of 29 miners, the album is an extrapolation of the soundtrack to Steve’s new play of the same name, which opened in New York shortly before it was forced to close due to the pandemic. 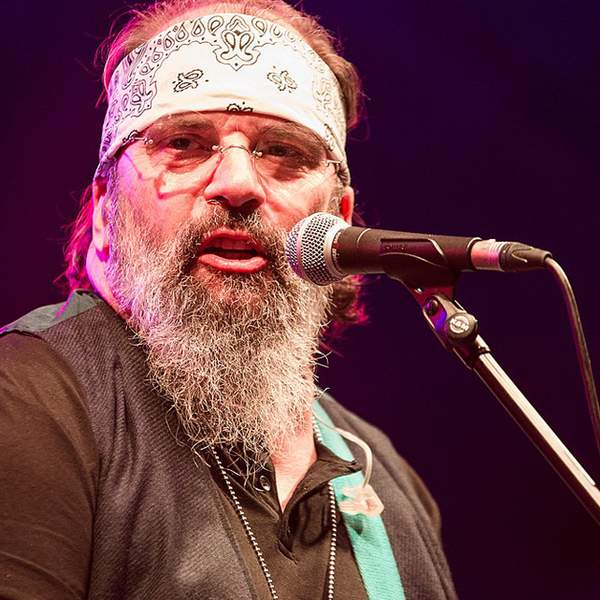