Calling in from his car on a newly discovered hands-free mic, Tex Perkins chats to Off The Record about his new project, The Fat Rubber Band. Formed with Matt Walker while they were marvelling over a rare Link Wray record, the Fat Rubber Band explores “lo-fi, country, funk, blues, swamp” sounds of the kind Link and Dr John were exploring in the '70s. After an interrupted start to their tour due to rolling lockdowns, Tex and Matt will begin touring behind the album in January, with a mix of duo shows and full-band extravaganzas planned.

Tex Perkins & The Fat Rubber Band is out now through Source Music via MGM. 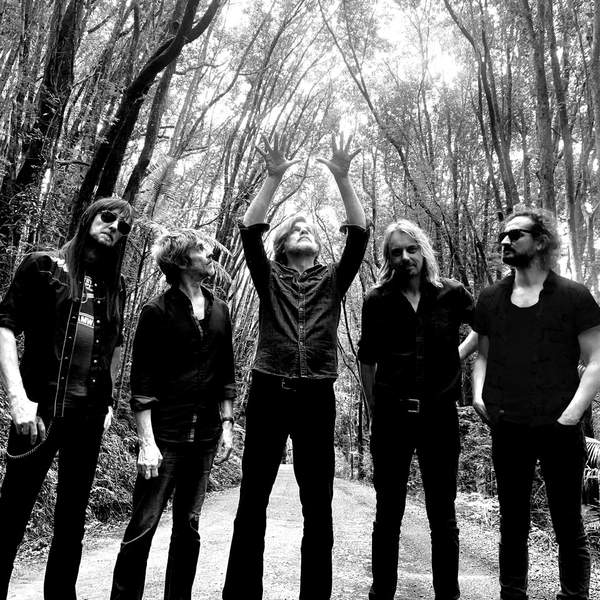