Off The Record: Talking Tours And Blues With Cedric Burnside

Ahead of his extensive tour of Melbourne and appearances at the Port Fairy Folk Festival and WOMADelaide, Mississippi bluesman Cedric Burnside calls into Off The Record to chat about his tour and latest record I Be Trying. Recorded at Royal Studios in Memphis, home studio of Rev. Al Green during the '60s and '70s, the record sees Cedric playing tribute to the Mississippi blues tradition, including his grandfather, legendary bluesman R.L. Burnside. In chatting with Brian, Cedric touches on how the social and economic hardships faced by Mississippians shaped his recording and touring practices, and previews his March tour of Melbourne. 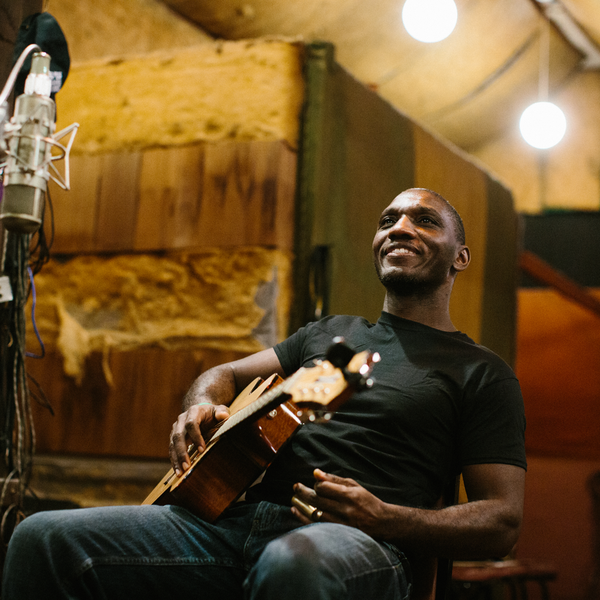 Listen to Off The Record: Talking Tours And Blues With Cedric Burnside23:43∙26 February 2022∙
Advertisement
Advertisement