Off The Record: Stuart Coupe Tells Us All About His New Paul Kelly Biography

Australian music journalist, band manager, publicist and author Stuart Coupe joins Brian to discuss the origins of his Paul Kelly biography, Paul Kelly: His Life and Times. “I made a decision early on that I wanted it to all be new material,” Stuart says on Off The Record. “I wanted to talk to as many people as I could who had been involved in the creative side of Paul Kelly’s world.”

While officially “unauthorised”, Stuart wrote the biography with Paul Kelly’s blessing, but says the Aussie legend initially rolled his eyes at the idea. “If he was completely opposed to a book being written, I don’t think I [would have] really wanted to do it. I really set out wanting him not to get in the way and not to tell people that he didn’t want a book.”

After finishing the book, Stuart sent it through to Paul, and says the anxious wait to hear his response nearly got the better of him. “I was phenomenally nervous. My stomach resembled a washing machine in spin mode on the afternoon when my phone lit up with the initials P.K. [...] He said he didn’t expect to like it all. He said, ‘If I do, you haven’t done your job.’” 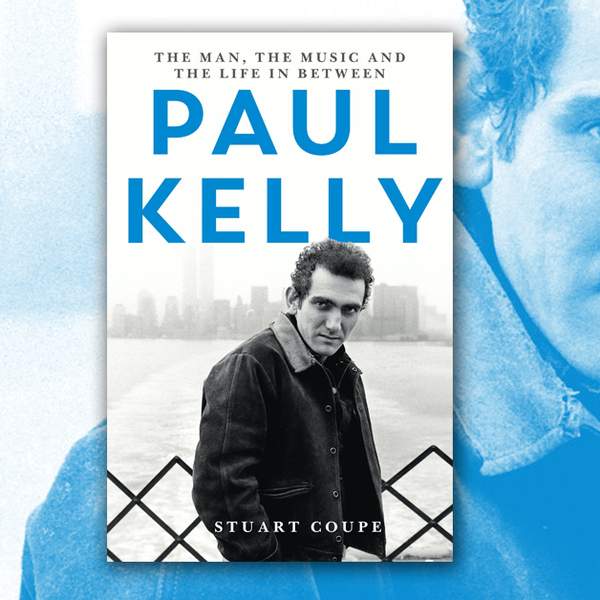 Listen to Off The Record: Stuart Coupe Tells Us All About His New Paul Kelly Biography38:55∙25 July 2020∙
Advertisement
Advertisement