Off The Record: Richard Thompson Looks Back On His Early Years

Revered guitarist Richard Thompson has enjoyed a long and storied career but perhaps his most iconic run – from his time with Fairport Convention to the early collaborative albums with Linda Thompson ­– has been captured in his new autobiography Beeswing: Losing My Way and Finding My Voice 1967-1975. Written with the late music journo Scott Timberg, the book traces the early years of Fairport to the recording the classic I Want To See The Bright Lights Tonight. In the first part of an interview on Off The Record, Richard chats about writing the book, early influences and playing Top of the Pops. 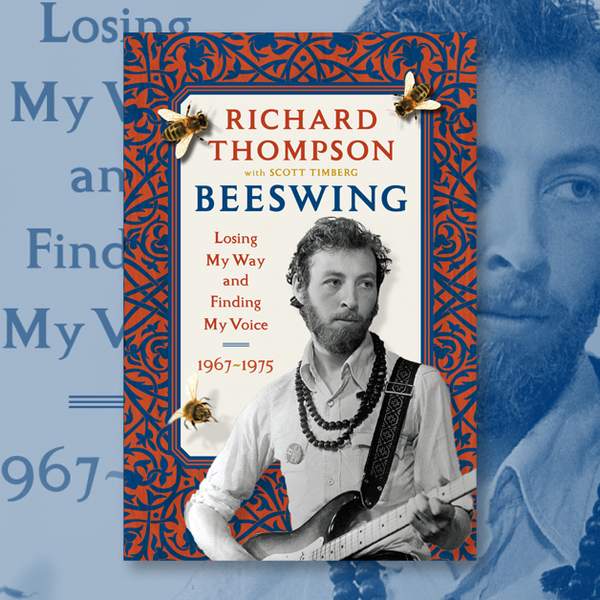 Listen to Off The Record: Richard Thompson Looks Back On His Early Years39:50∙8 May 2021∙
Advertisement
Advertisement