Legendary American rock, country, and folk singer Lucinda Williams has made an astonishing 15 albums over her 40-year career. On her latest album, Good Souls Better Angels, the 67-year-old draws influence from blues greats like Leonard Cohen, Rob Johnson, and Nick Cave, and sees her writing songs that are unmistakably political. “They’re kind of harder to write than a love song,” Lucinda tells Brian on Off The Record. “But I always want to write the kind of songs that Bob Dylan wrote.”

On Good Souls, Lucinda worked again with long-time collaborator Ray Kennedy, and began writing with her husband and manager, Tom Overby. “He was kind of shy about it at first. He would show me his ideas and then I would take them and come up with an arrangement and add more verses and everything, and that’s the way we did a lot of these.”

Good Souls Better Angels is out 24 April, via Highway 20 and Thirty Tigers. 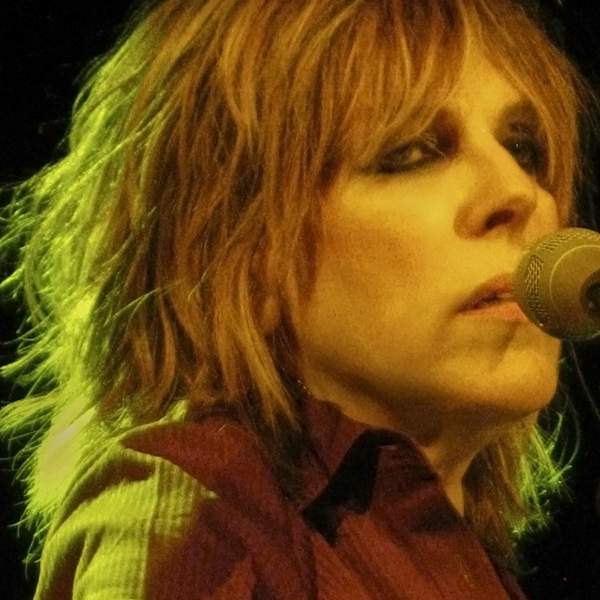