Off The Record: Josh Teskey And Ash Grunwald On Their New Collaborative Album

Josh Teskey and Ash Grunwald join Off The Record to discuss their new collaborative record Push The Blues Away. After an impromptu jam on the set of a music video, the pair got together to record with intentions to keep it simple. “We didn’t want it to be complicated,” Josh tells Brian, a sentiment that runs through the record. Push The Blues Away is a collection of simple, heartfelt blues songs that brings together two of Australia’s most powerful and distinctive singers.

Push The Blues Away is out now through Ivy League. 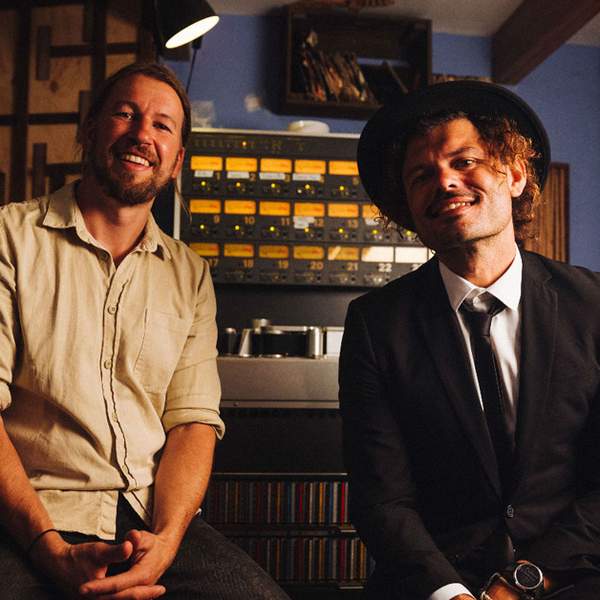 Listen to Off The Record: Josh Teskey And Ash Grunwald On Their New Collaborative Album42:25∙14 November 2020∙
Advertisement
Advertisement