Off The Record: How Shoulder Surgery And Vintage Amps Shaped The New Son Volt Album

Formed from the ashes of the influential country group Uncle Tupelo by singer and guitarist Jay Farrar, Son Volt have been releasing records at a constant clip since their 1995 debut Trace. Their tenth album Electro Melodier has just been released through Thirty Tigers Records, and Jay Farrar calls in to Off The Record to chat about the record. Named after a couple of vintage amps, Electro Melodier explores the more soulful and bluesier aspects of Son Volt’s sound. Jay chats to Brian about how his shoulder surgery shaped the sound of the record and how politics seeps into his work, despite his best intentions.

Photo courtesy of All Eyes Media 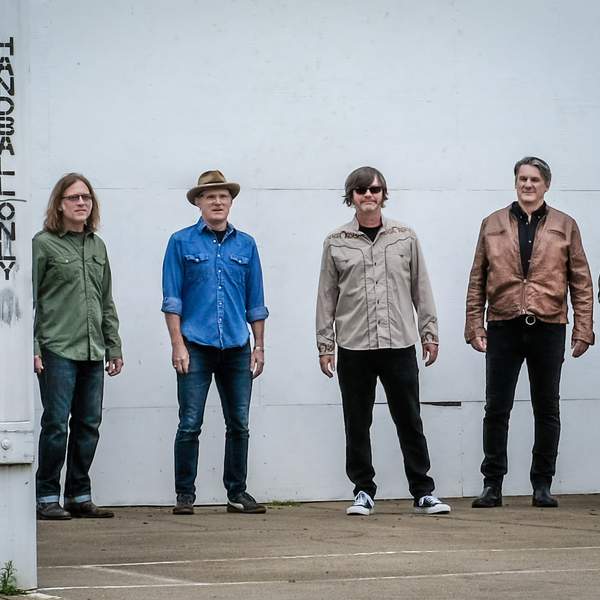