Off the Record: Billy Bragg On His New Record

Billy Bragg joins Brian Wise on Off The Record for a candid and wide-ranging chat about his new record, The Million Things That Never Happened. Bragg was due to come to Australia for a series of special concerts in 2020, which has been rescheduled until next year, and instead of following his usually heavy touring schedule, lockdown forced him to take stock and try different things. “I hadn’t really thought about making an album until the second lockdown,” Bragg says. “I thought I really should try and get on top of this, otherwise all this time is gonna pass and I’ve got nothing.”

Brian and Billy talk about the unusual recording process for the new album, how Billy’s songwriting practice has evolved over the years, and music as a form of therapy. “It helps you transcend your surroundings,” Billy says. “It’s good to have a place to go to escape, it’s a very positive thing to have.” 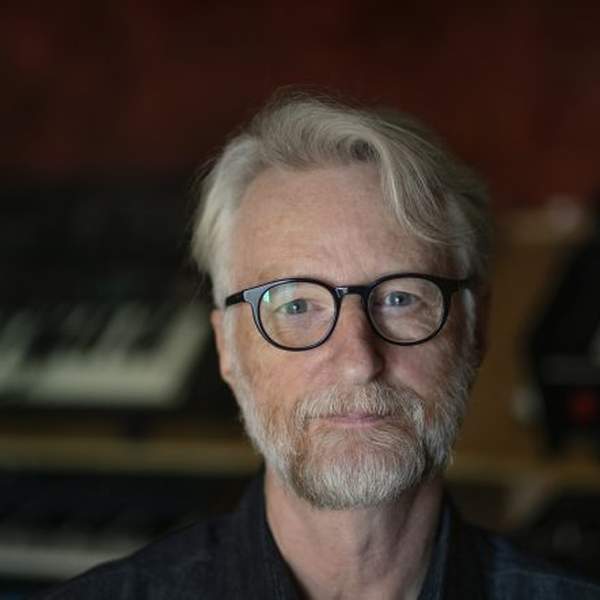