Off The Record: All The Good Times With Gillian And David

Nearly a quarter of a century has seen Nashville Americana and folk legends Gillian Welch and David Rawlings working together, releasing seven albums as a duo and working on one another’s solo records. Not only have the two of them released an album of cover songs called All The Good Times, but they’ve put out Boots Volume 2, a deep dive into old demos and unreleased songs from their archive. Gillian and David speak to Brian Wise and dish the dirt on life, trying times and the healing power of music. 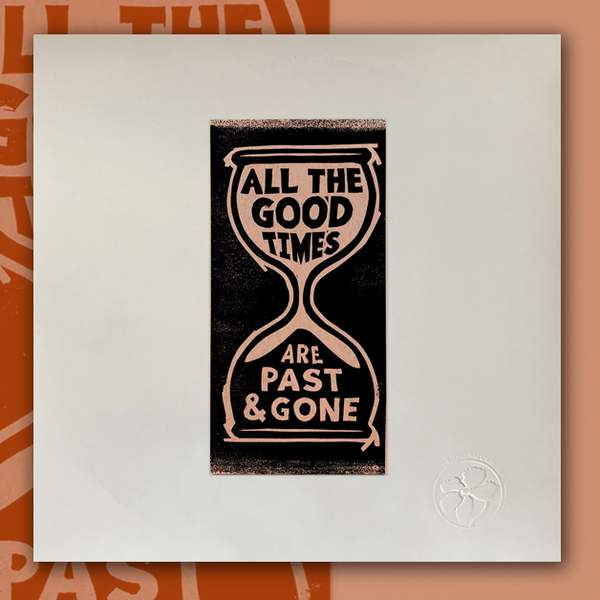 Listen to Off The Record: All The Good Times With Gillian And David01:14:13∙8 August 2020∙
Advertisement
Advertisement