Off The Record: Adalita Celebrates 50 Years Of Exile On Main Street

To celebrate the 50th anniversary of Rolling Stones’ classic album Exile On Main Street, some of Australia’s most beloved musicians are getting together to bring the record back to the live stage. Adalita calls into Off The Record to chat about the tour (which also features Tex Perkins, Tim Rogers and a crack backing band) and to preview some of the extra treats they’ll be bringing to the Palais in September. 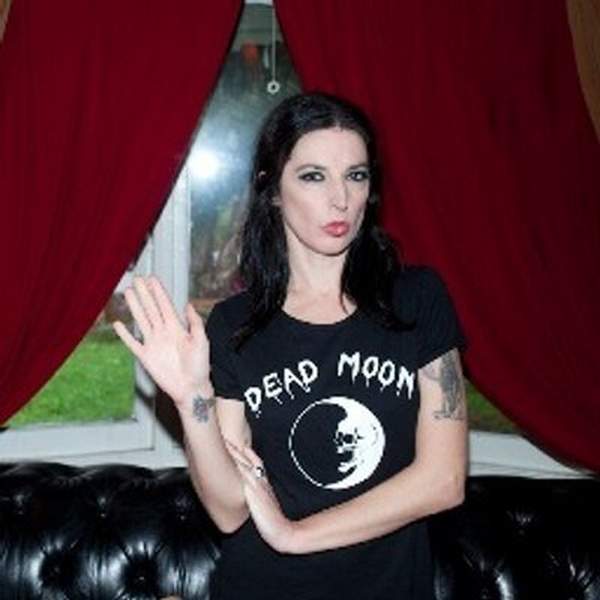