Off The Record: 50 Years Of The Sunbury Pop Festival

On the 50th anniversary of the first Sunbury Pop Festival, Brian chats to a couple of people who experienced the iconic festival firsthand. Kerryn Tolhurst played the festival multiple times over the years, including the first one in 1973 with his band Country Radio. Describing the festival as being all about “love and piss” (in contrast to the music and love of Woodstock), Kerryn remembers the festival as being basic but massive, with crowds and sound systems not seen in Australia before. OTR regular Ken McLeish chats about experiencing the festival as a 16 year old punter: from catching the train up with a friend, bringing little more than the clothes on their backs. “I can’t remember what we ate and drank, but it didn’t seem to be a problem”. 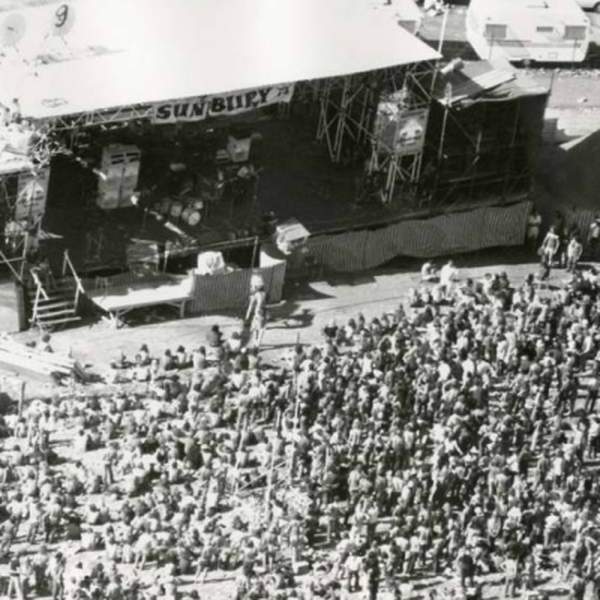 Listen to Off The Record: 50 Years Of The Sunbury Pop Festival38:11∙29 January 2022∙
Advertisement
Advertisement