From an episode of O' Tomorrow∙Presented by Patrick O'Brien

O’ Tomorrow: ‘The Mad Nanger Sessions’ with The Garbage and The Flowers

The Garbage and The Flowers have been around for quite some time. Formed by Yuri Frusin and Helen Johnstone, who, as teens, thought it would be cool to be in a band, they named themselves after a line in Leonard Cohen’s ‘Suzanne’ and took their cues from the Velvet Underground. The band has existed in some shape or form since sometime in the ’80s, with help from Paul Yates, Heath Cozen, Torben Tilly, Rebecca Davies, Kristen Wineera, and Stu Porter.

Despite their longevity, Wellington’s favourite cult, experimental band remain elusive and mysterious. Even if you were paying close attention, you may have missed their recent Melbourne shows. So their early morning live appearance on O’ Tomorrow is a double treat for old and new fans alike. 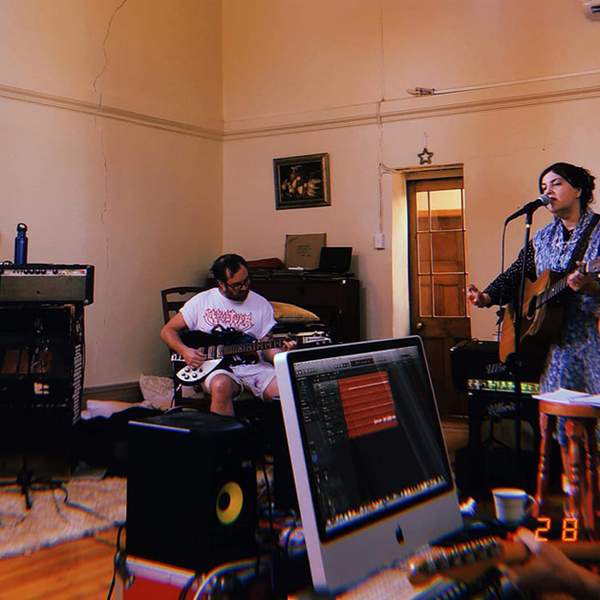 Listen to O’ Tomorrow: ‘The Mad Nanger Sessions’ with The Garbage and The Flowers58:05∙6 March 2019∙
Advertisement
Advertisement