Not Just for Hangovers: Why Vegemite is a Chef’s Delight on Breakfasters

Vegemite is commonly thought of as that kitschy, nostalgic ingredient that reminds us of our childhood. However, this classic Aussie invention is breaking boundaries and moving away from butter and toast. The brewer’s yeast extract has turned hip and is ticking all the foodie boxes. It’s sustainable, it’s made locally in Port Melbourne, it’s vegan and now even has a gluten-free option. It also has one of the five basic tastes, umami, which hits particular taste receptors on the tongue for savoury, meaty and rich flavours, like soy sauce or miso. It’s this unique flavour that has caught the attention of some of Australia’s best chefs and is being used in a variety of different ways, from Vegemite-infused pies and tarts, to Vegemite vegetarian curies, and even modern Vietnamese deep fried cheese blocks with a Vegemite twist. 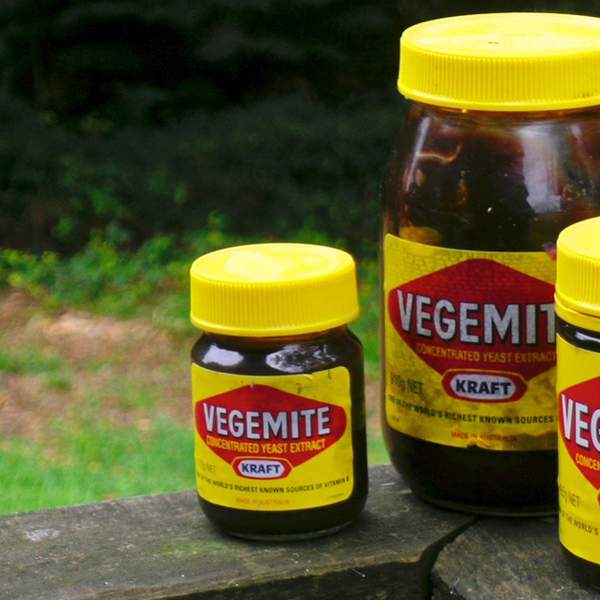 Listen to Not Just for Hangovers: Why Vegemite is a Chef’s Delight on Breakfasters08:15∙27 March 2019∙
Advertisement
Advertisement