Neon Sunset pays tribute to Mac Rebennack who might be better known by his stage name ‘Dr. John’. An American singer/songwriter, Mac’s music was a colourful blend of the blues, jazz, pop, rock n’ roll and boogie-woogie varieties. Upon meeting Professor Longhair as a young teen, Mac decided that he wanted to be a musician eventually dropping out of school in his pursuit of it.

Taking up local neighbourhood gigs, it wasn’t long before Mac was sitting in on sessions at Cosimo Masatta’s J&M studio, which, according to many, was the birthplace of that New Orleans ‘sound’. After an accident with his ring finger, Mac made the switch from guitar to piano as his instrument of choice with the influence of Professor Longhair informing a lot of his work.

On Mac making it to his 77th year, Neon Sunset host Annaliese Redlich says, ‘It’s quite amazing he lasted as long as he did. He lived an extraordinarily hectic life.’

‘A man whose legend and lore was immense.’ 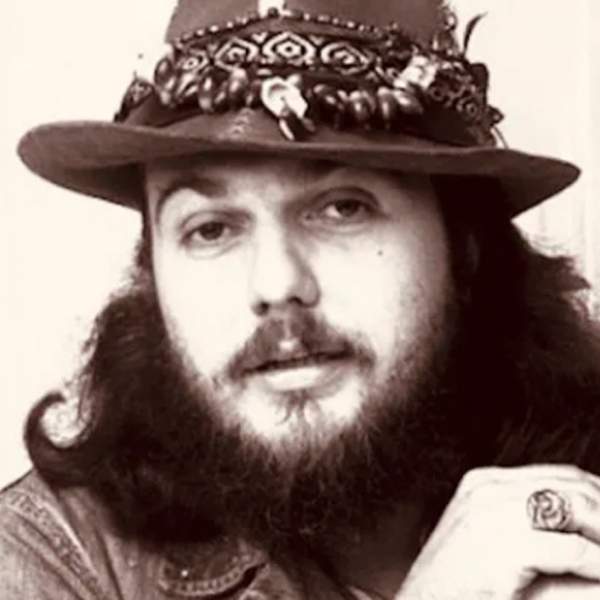