Bananagun multi-instrumentalist and chief songwriter Nick Van Bakel extracts inspiration from all kinds of places on his band’s ostentatiously titled debut album The True Story of Bananagun. “I just like stuff that sounds funky and fresh,” Nick says on Neon Sunset. “Most stuff from the 60s and 70s.”

Originally Nick’s solo recording project, Bananagun’s members have grown to five – born out of fellow psych-rockers The Frowning Clouds, also fronted by Nick. In both bands, the recording process has taken a similar form. “We just feel it out… It’s usually just throw as much stuff at it as you can, and then maybe take away the bits that aren’t really adding anything to it.”

With the band’s album now out in the world, and having spent lockdown in the foothills of Victoria’s Great Dividing Range, Nick has been relishing the extra time and space. “I’ve been getting JobKeeper, so I’m working maybe two days a week, small shifts, and just having the rest of the time to just play piano and drums.”

The True Story of Bananagun is out now through Zenith Records. 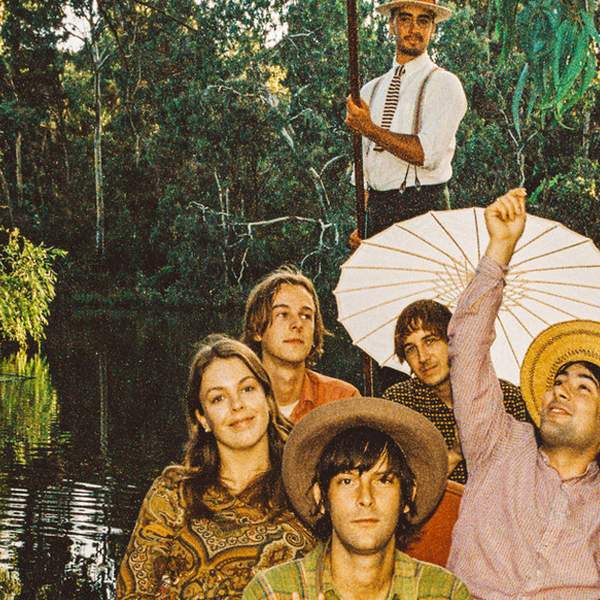