Melbourne-based muso Michael Beach has just released his new album Dream Violence. From a Tassie holiday, he calls into Neon Sunset to chat about the process behind his fourth record: from recording in San Francisco with Kelley Stoltz to polishing it off in his Melbourne bedroom. With a sound drawing together drone, garage rock and singer-songwriter traditions, Michael and Annaliese go deep into the influences behind the record’s sounds and the philosophies behind its writing.

Dream Violence is out now through Poison City Records and is being launched on April 1 at the Northcote Social Club. 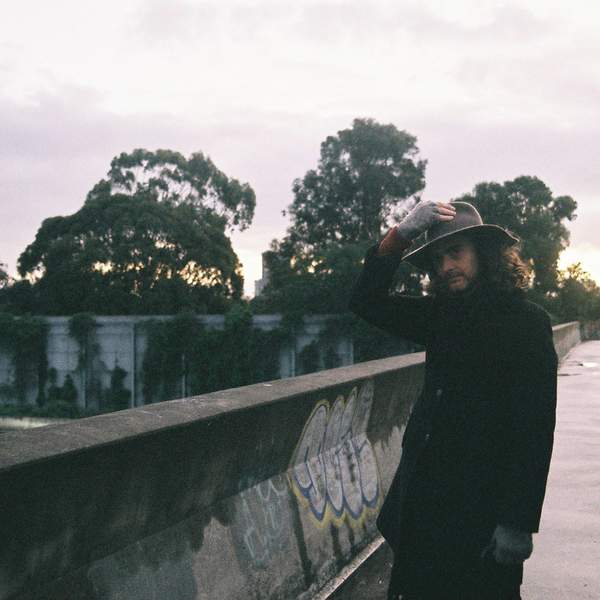