Neon Sunset: Emma Donovan On Returning To Melbourne And The Putbacks

After returning with Crossover last year, Emma Donovan & The Putbacks took no time in following it up with their new record Under These Streets. The album was recorded through the City of Melbourne’s Flash Forward project and sees the band reunite in the studio space. Emma describes The Putbacks as having an infinite library of music, and the quick turnaround and quality of the material on Under These Streets is testament to that. In chatting with Annaliese, Emma reflects on moving back to Melbourne and leaving family and community in these tumultuous times. But she also talks about the joy she gets in recording and playing music and her delight in seeing an increasing number of Indigenous women follow in her musical footsteps. 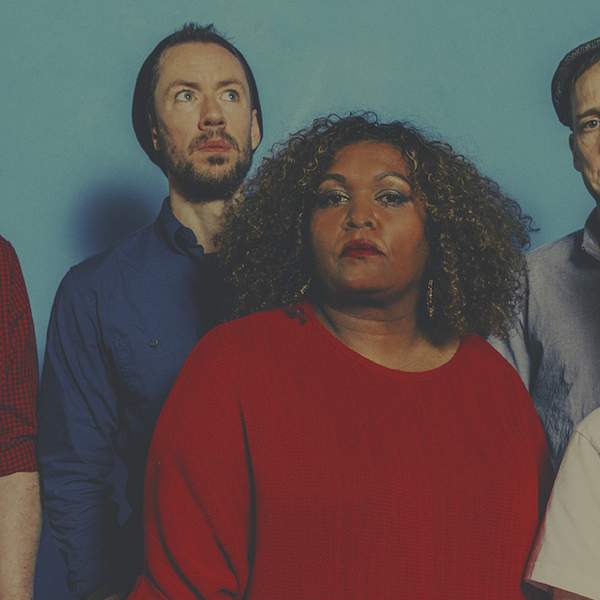